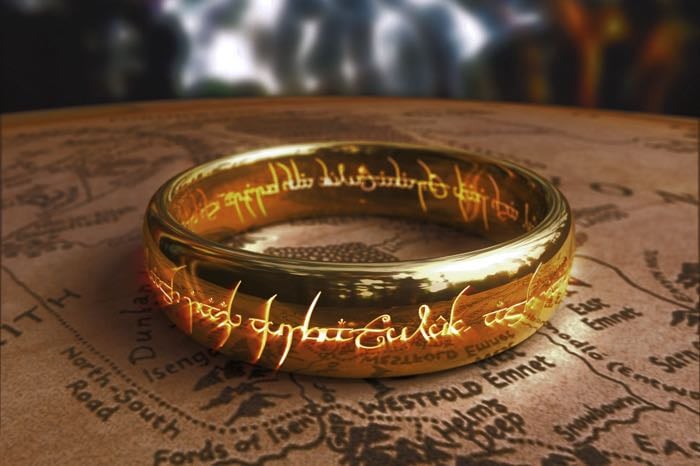 According to a recent report by Apple Insider, this new wearable device will come with microphones, motion sensors, bio metric sensors, cameras and even a small display.

Apple has filed some patents for their new Apple iRing with the USPTO, the pictures below are apparently from the patent filing. 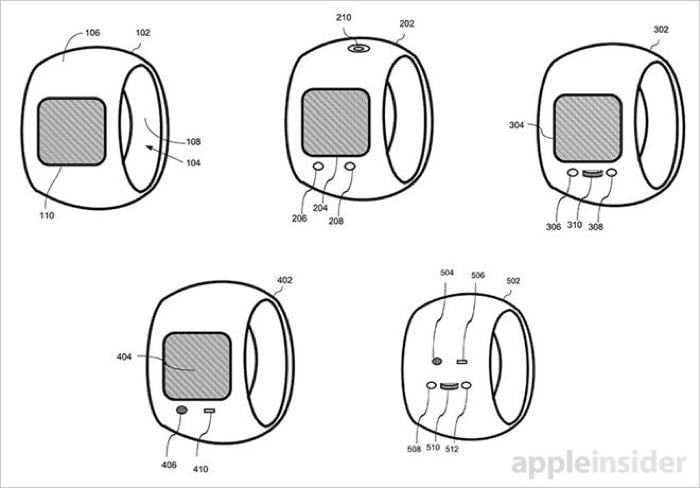 The inclusion of microphones in the device suggest that it could be used for things like the new Apple TV which uses Siri and voice control.

There are a number of precious metals like gold and platinum mentioned in the filing, we wonder if Apple intends to launch similar color options to the Apple Watch. 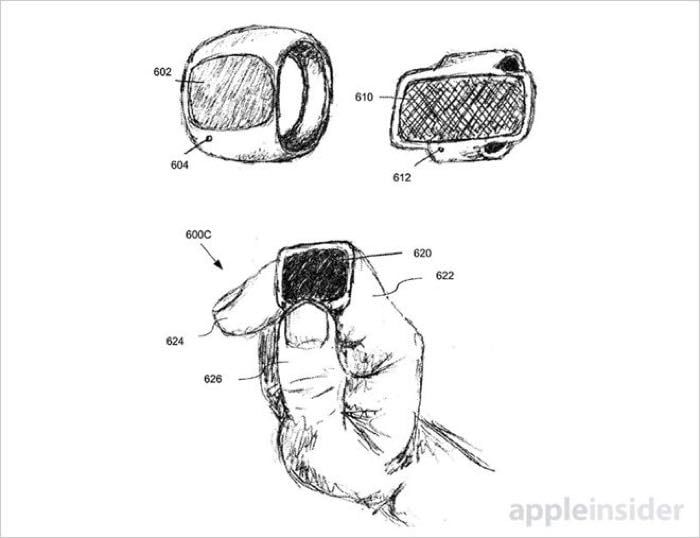 As yet there are no details on when Apple may launch this new smart ring, you can find out more details on what was found in the patent filings at the link below.