A few months back, Apple started iPhone trade-in program at its retails stores across the United States. Under the program, customers can exchange their old iPhone for a new model. Customers who turn in their iPhone will receive a credit that can be used to purchase a iPhone. The credit received by the user depends on the model and condition of the handset. Until now,  the program is only available in the US with no word if it will come to other countries. However, rumors suggest that things might change as Apple is planning to begin the iPhone trade-in program in the UK and other European countries. 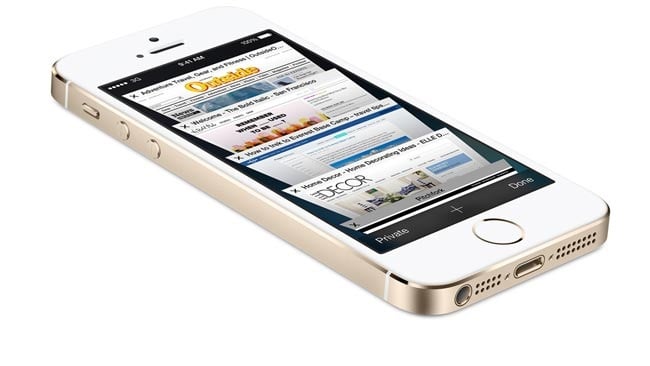 According to 9to5Mac, citing its reliable source, Apple started preparing training material related to the iPhone trade-in program that will be given to its UK retail staff. Apple even started the training program for a few retail stores in the UK, but it might take some time for the company to roll out the program. According to the same source, UK would get the program in the coming weeks, which will be handled by Brightstar, the same company who’s handling it in the US. United Kingdom will be the second country after US to get the trade-in program in the coming months.

Mark Gurman reports regarding the iPhone trade-in program in the UK,

That will soon change, according to a reliable source. This person says that Apple has begun preparing training materials for its United Kingdom retail staff on the Apple Store iPhone trade-in-program and that the initiative will launch in the UK in the coming months. Apple has begun training a small number of UK-based stores on the program, but it will take the company a few weeks to rollout the training across the region…

In addition, it seems that the program will roll out for other European countries, but it will be introduced first in the UK before its rolled out in other countries.

There’s no exact ETA about the program, but we’ll update you as soon as it’s available in the UK.