To say that the iPhone has been a success for Apple [AAPL] is something of an understatement, as Apple announced yesterday in their quarterly earnings call that they have sold a total of 51.15 million iPhones since it was launched just a couple of years ago.

Apple managed to sell a total of 8.75 new iPhone in their last financial quarter, which make it their best quarter to date for the iPhone, and things can only get better for Apple as they are expected to release the next generation iPhone in the next couple of months. 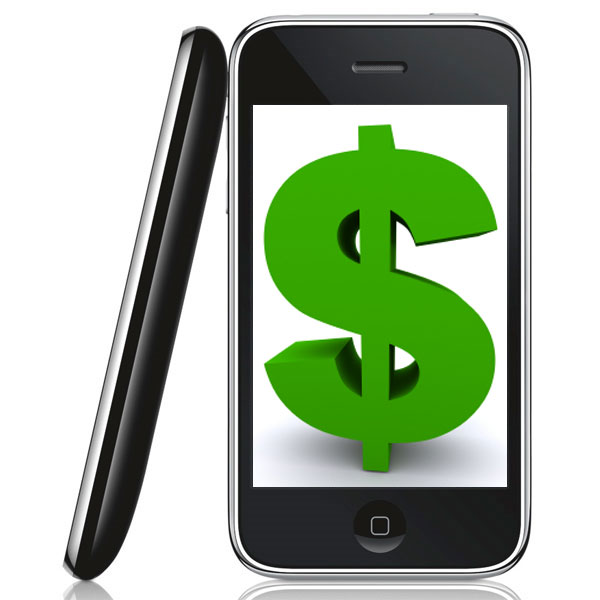 On top of that Apple sold 10.89 million iPods, which includes the iPod Touch, and they had revenue of a massive $13.50 billion for the quarter and a new profit of $3.07 billion.

“We’re thrilled to report our best non-holiday quarter ever, with revenues up 49 percent and profits up 90 percent,” said Steve Jobs, Apple’s CEO. “We’ve launched our revolutionary new iPad and users are loving it, and we have several more extraordinary products in the pipeline for this year.”

Apple continues to go from strength to strength, and with the recent release of the new iPad and the upcoming iPhone 4G, things are bound to continue.