The news comes just five month after Apple announced, back in April that their app store had reached a massive 1 Billion downloads, and shows just how popular the iPhone and the app store is. 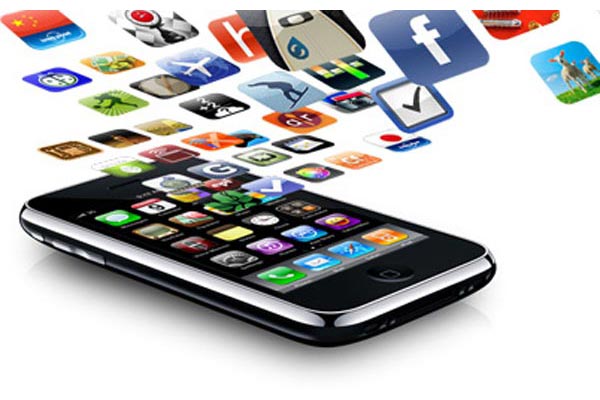 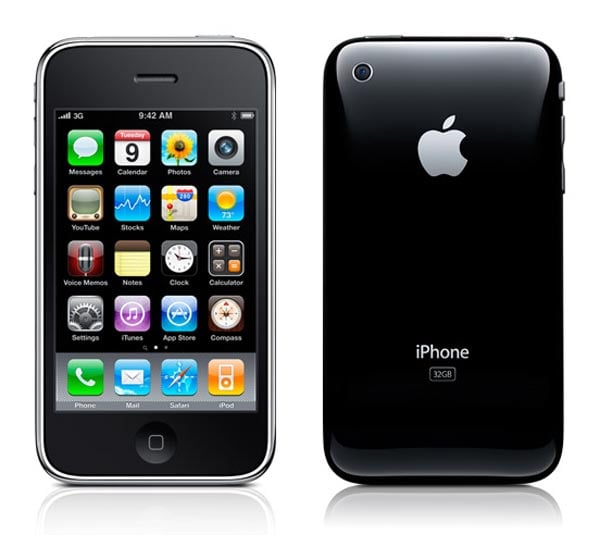 “The rate of App Store downloads continues to accelerate with users downloading a staggering two billion apps in just over a year, including more than half a billion apps this quarter alone,” said Steve Jobs, Apple’s CEO. “The App Store has reinvented what you can do with a mobile handheld device, and our users are clearly loving it.”

The iPhone app store has over 85,000 apps available to download and there are now more than 50 million iPhone and iPod touch owners worldwide, and 125,000 developers in Apple’s developer program.