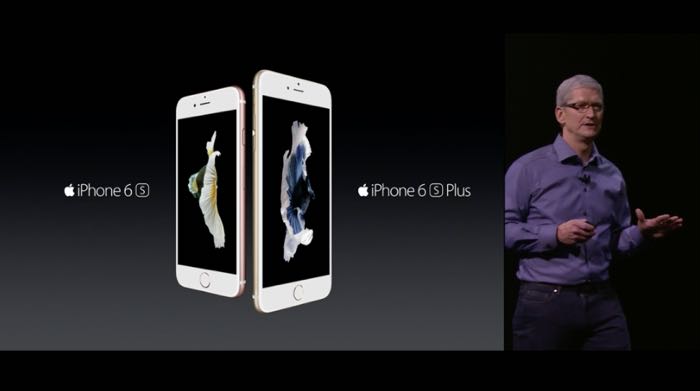 As expected Apple has unveiled its latest range of iPhone devices in the form of the iPhone 6S and iPhone 6S Plus that are constructed from a new aluminium that is used in the aerospace industry as well as running Apple’s new iOS 9 mobile operating system.

The iPhone 6S range is available in four finishes with Apple adding Rose Gold to the existing range of smartphone finishes, together with a new feature that Apple has called 3D Touch, that is capable of recognising force touch from finger pressure. 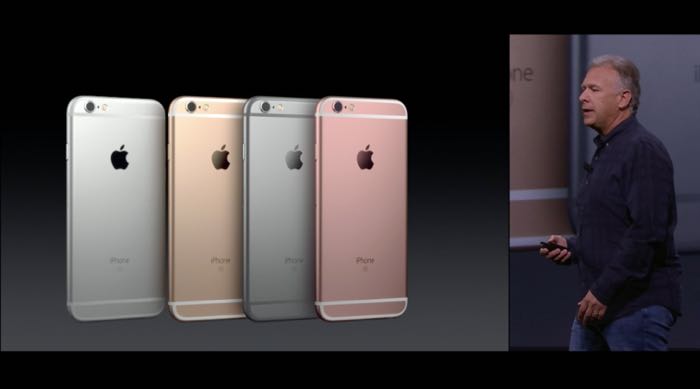 The new Apple 3D Touch features allows the iPhone 6S to provide users with quick ways to sort through email using force touch without the need to jump back and for between menus. As well as navigate through open applications by applying pressure to the side of the smartphone screen and many other features that allow you to quickly see details of a message or within a app without leaving the application completely as before. 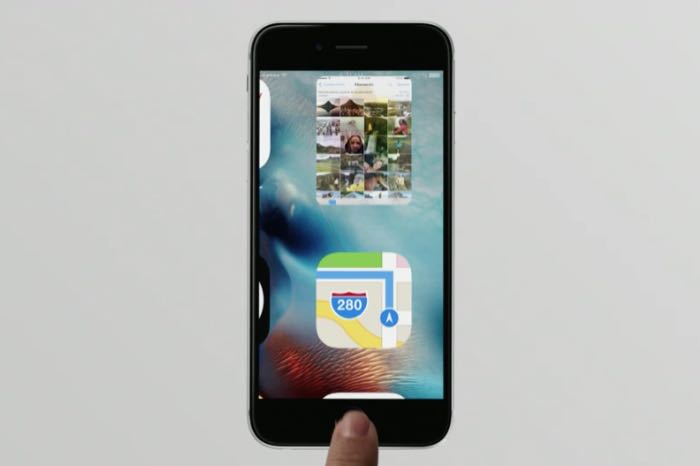 The force touch 3D Touch features has also added more functionality to games allowing gamers to change weapons and settings with the press of a fingers all at 60 fps thanks the most A9 which Apple calls the most advanced chip in any smartphone. 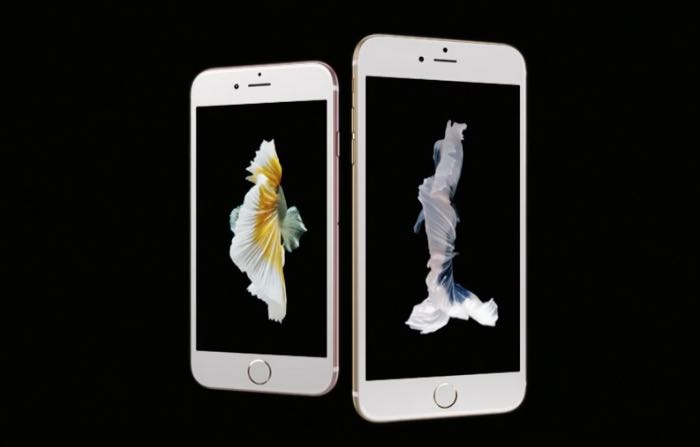 The A9 processor is supported by the M9 co-processor and now faster Touch ID that is twice as fast as previous models. The iPhone 6S iSight camera has also been updated to a 12 megapixel sensor providing even more detail in your photos thanks to the support of addition technology to maintain image quality, as well as being capable of capturing 4K video. 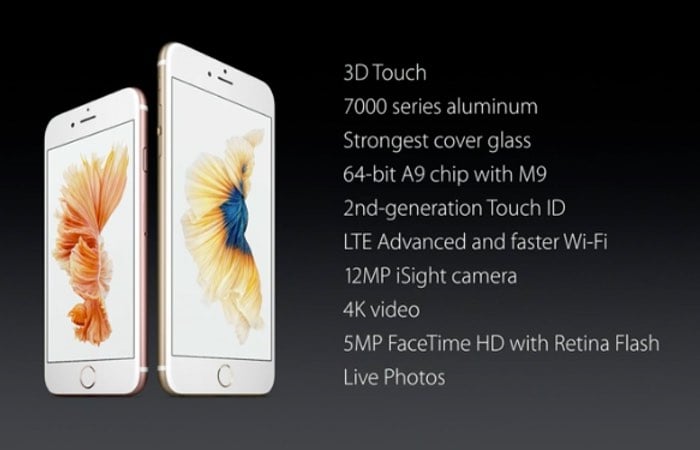 A new features called Live Photos has also been unveiled that allows you to see an animation that consists of the few seconds. To capture Live Photos you simply do the same as you would to take a normal photos and the new features is on by default. 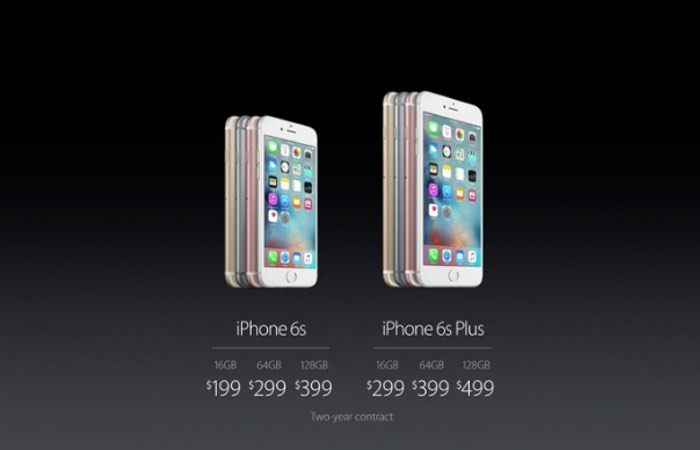 As more details are unveiled about the features of the new range of iPhone 6S devices over the coming days we will keep you updated as always. The New iPhone 6S will be available to pre-order from September 12th and available from stores from September 25th. 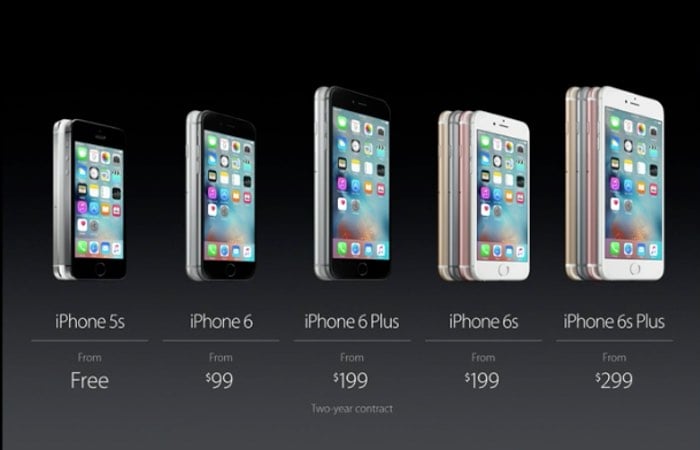