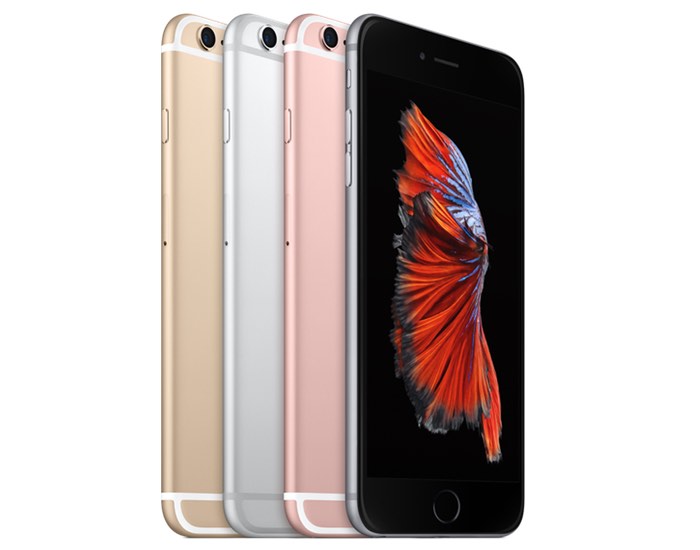 It’s been almost a month since Apple introduced the iPhone 6S and iPhone 6S Plus in the United States. The handsets are also expected to launch in more countries.

If you’re based in India, you be glad to know that iPhone 6S and iPhone 6S Plus has launched in India. The handset is available at 12,000 locations, including leading retail stores like Chroma and Reliance Digital, as well as through several online retailers like FlipKart, Snapdeal and Amazon.

The new 6S and 6S Plus comes with improved internals, including the new A9 processor, 2GB of RAM, multiple storage options, a 12MP camera and ships with iOS 9 as its operating system out of the box.

Anyone interested in picking up the 6S or 6S Plus, or do have any other handset in mind?