Apple unveiled the much-awaited iPad Air and iPad Mini with Retina display last month. The thinner iPad Air went on sale from November 1st, but there was no word from the Cupertino giant about release date for the supply constrained iPad Mini with Retina. A rumor predicted that the slate will hit the shelves starting November 21st, according to a Target listing, but it seems it might hit the shelves earlier than expected.

A new rumor suggest that iPad Mini 2 will hit the shelves starting today, November 12th. If you haven’t noticed, Apple store has been down from past few hours with the usual message, “We’ll be back. We are busy updating the Apple Store and will be back soon.”Could this be the moment or is Apple Store down for its regular maintenance? 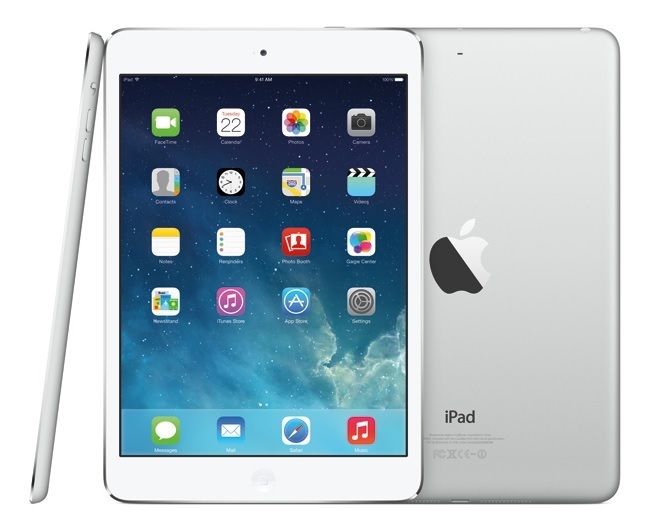 According to a posting by Apple on the company’s Global Service Exchange site for service providers, the much awaited iPad Mini could hit the shelves today, November 12th. It seems the initial launch will take place in United States, Australia, China (Wi-Fi only), Hong Kong, Japan, New Zealand, and Singapore. The citing was posted by PuntoMac on Twitter, which clearly mentions that iPad Mini will go on sale from November 12th in the abovementioned countries.

It seems unusual for the company to release such a product quietly, but it could be due to the limited supply we’ve been talking about from the past few months. It was even mentioned by Tim Cook saying “it’s not clear if we’ll have enough” stock of the iPad Mini when it launches.

Normally, when Apple do a quiet release, it issues a press release at around 5:30 AM and I think we might see the new iPad Mini very soon. However, I’m kind of surprised that UK is not among list of countries where the tablet will initially launch. What do you think?