If you want an iPad Mini with Retina Display then you better grab one while you can. Although there’s no official word yet, Apple’s CEO Tim Cook has already come out and said he’s not sure if they’ll have enough displays to produce enough Minis during the holidays. 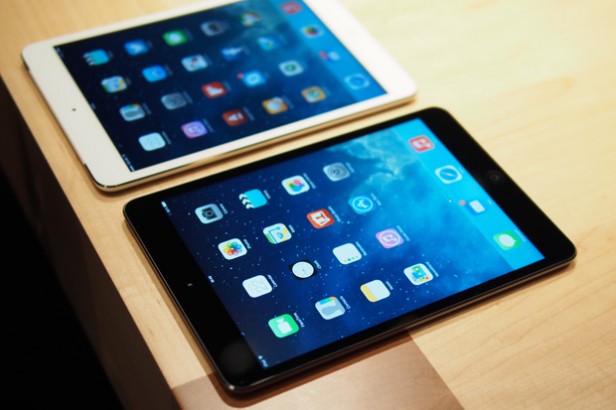 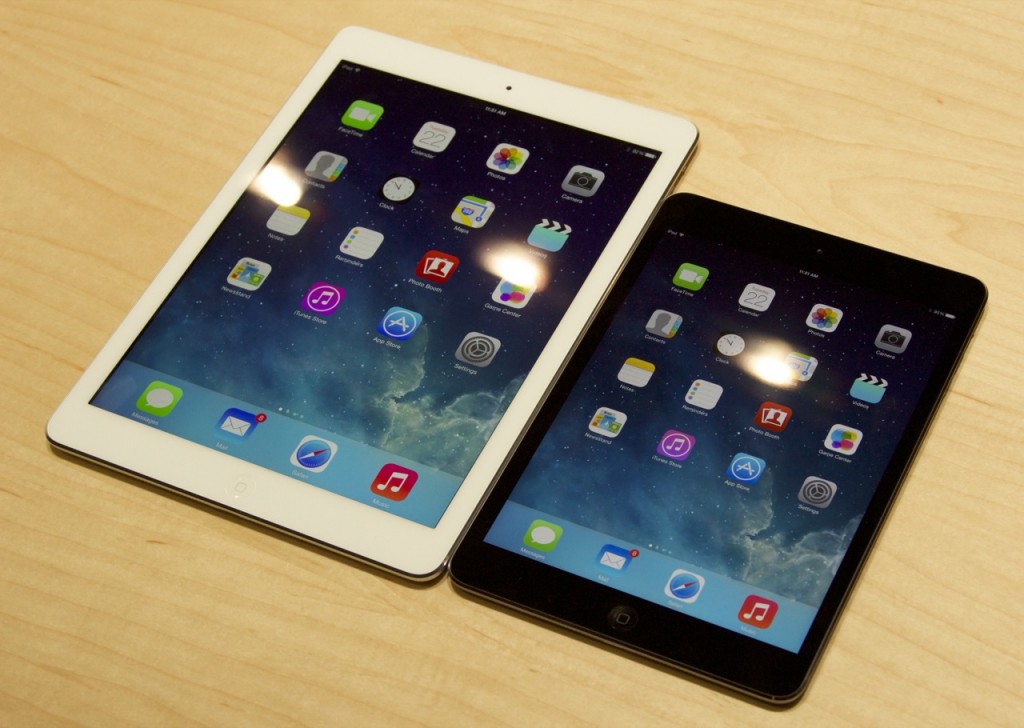 It actually works out in Apple’s favor. Most people are leaning more towards iPad Mini Retinas rather than their new iPad Airs, which costs $100 more than the Mini. A lot of people may be left with no choice but to buy an iPad Air in place of a Mini this holiday season, which could lead to higher profits than the company would have otherwise made.

I don’t think they’re doing it on purpose, but it’s a smart move nevertheless. Make the more popular device scarce, sell it quickly, and then force the more expensive device on consumers would are going to buy whatever they can.

I avoid the issue altogether by not owning anything made by Apple. Not because I don’t like Apple, but, in my opinion, Android makes better versions of every device out there. That and I think tablets are more-or-less a colossal waste of money.

Would you buy an Air if you couldn’t get a Mini?