With the release of Apple’s first tablet computer, the Apple[AAPL] iPad imminent, a number of games have appeared in iTunes which are specifically designed for the iPad.

The games are listed in iTunes with the letters ‘HD’ after their name, which means that they will only work on the iPad and not the iPhone 3G and iPhone 3GS. 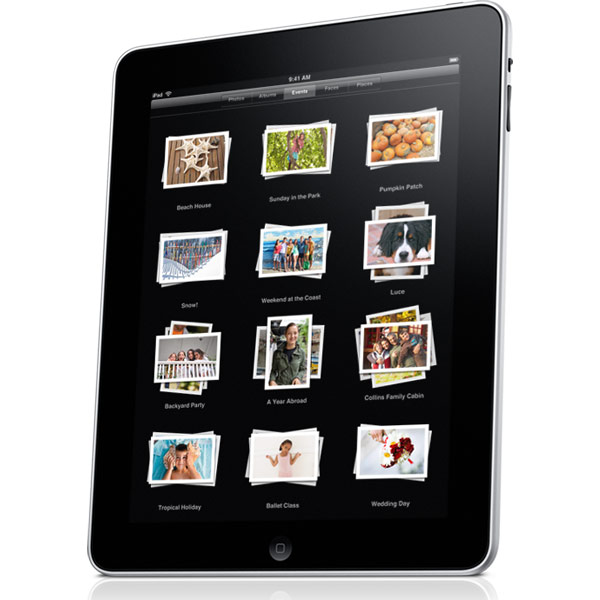 Some of the games that have appeared in iTunes include Plants Vs Zombies HD, Flight Control HD and Worms HD, although when you click on these games in iTunes they are currently showing ‘not available’.

It is not clear if these are the only iPad specific games that will be available at the iPad launch or whether new ones will be added over the next few days.

Have a look at our Apple iPad Review.