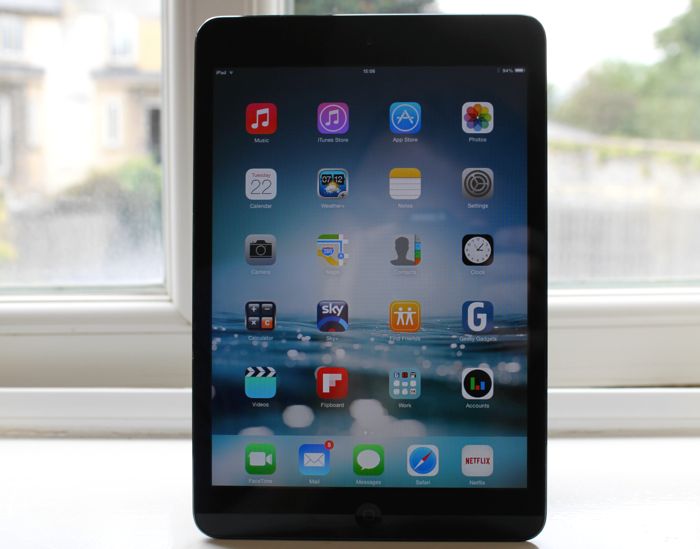 According to the latest report by Chitika, the Apple iPad now has a 78 percent share of the U.S. tablet web traffic, and Apple is still way ahead of other companies in terms of web traffic on tablets.

In second place is Amazon with around a 7.3 percent share of web browsing on tablets, third place we have Samsung with a 6.3 percent share, fourth we have Google and their Nexus tablets with a 2.1 percent share. 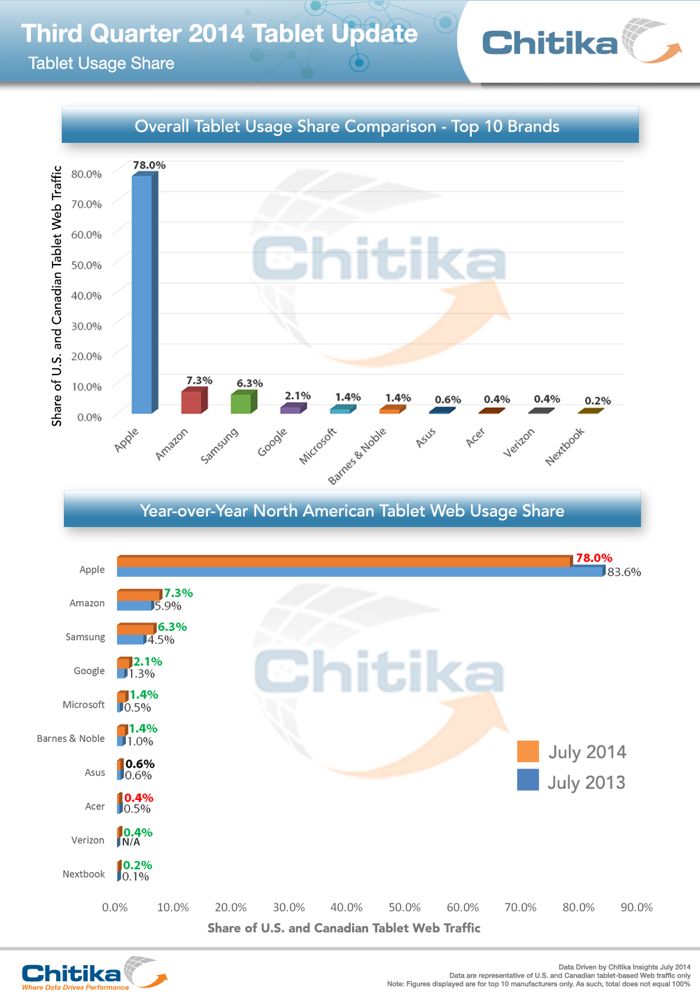 The latest figures cover the period from the 1st of July to the 7th of July 2014, and when compared to the same period last year, Apple has actually seen their share of U.S. web traffic drop from 83.6 percent, whilst Google, Samsung, Amazon and Microsoft have all increase theirs.

You can find out more details on the latest report on tablet web traffic in the U.S over at Chitika at the link below.