The guys over at iSuppli have been checking out what is inside Apple’s new iPad, they have worked out that the 16GB WiFi iPad which retails for $499 costs Apple about $259.99 to manufacture.

According to iSuppli the screen costs about $90, the custom A4 processor costs about $26.80, although these costs are just manufacturing costs and they don’t take into account how much Apple spent to develop the iPad, which we suspect was a considerable amount. 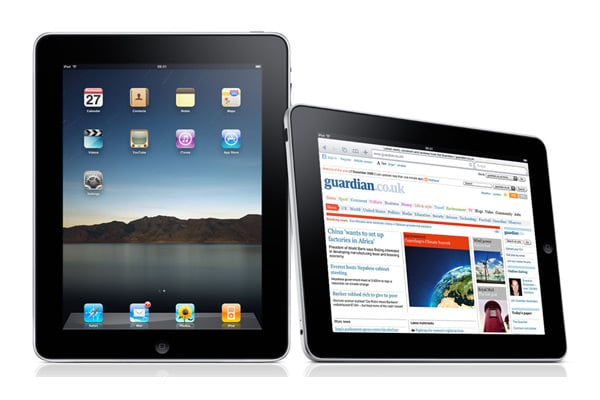 The low manufacturing costs compared to what Apple sell the iPad for are similar to that of the iPhone. We have seen Apple drop the price of the iPhone 3G when they released the iPhone 3GS, so we could see the original iPad price drop in the future when Apple reveal the next generation iPad.

It also gives them quite a bit of room to reduce the price, if sales dont meet their targets, but this is something we suspect won’t happen as the iPad already seems to have been a great success.