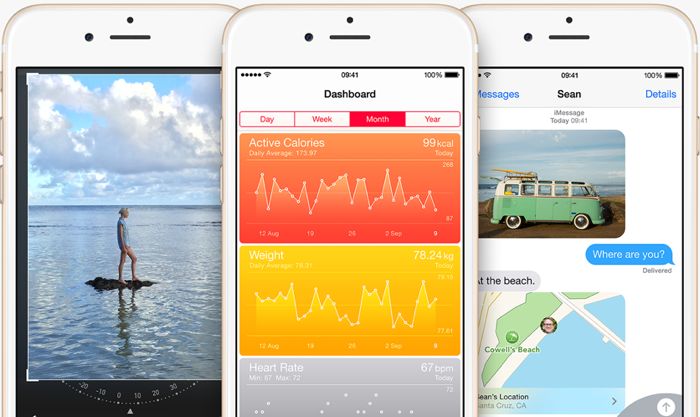 Apple released iOS 8 on Wednesday, and according to a recent report, iOS 8 adoption has already hit 20 percent in less than two days since release.

According to Apple iOS 8 is their biggest release to date, although the release hasn’t been without issues, as Apple has had to pull third party HealthKit apps from the app store, due to a bug discovered in HealthKit. Also owners of the iPhone 4S have reported some performance issues since they updated to the latest iOS version 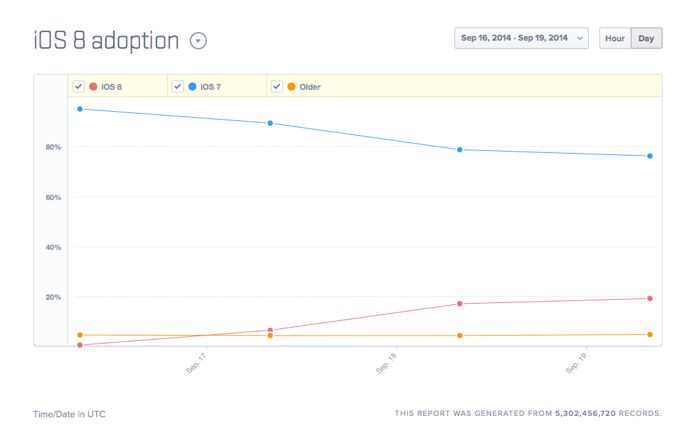 We can expect some official adoption figures from Apple some time over the next few weeks, and it will be interesting to see how many people have updated to the new OS.

Apple’s new iOS 8 devices, the iPhone 6 and iPhone 6 Plus have gone on sale around the world today, this is expected to be Apple’s most popular iPhone launch to date.