It has been revealed today that a new feature in the latest Apple iOS 7 operating system has tweaked the way screenshots are captured on iOS devices.

The release notes that accompany the new Apple iOS 7 operating system explain: “Active touches are no longer canceled when the user takes a screenshot.” 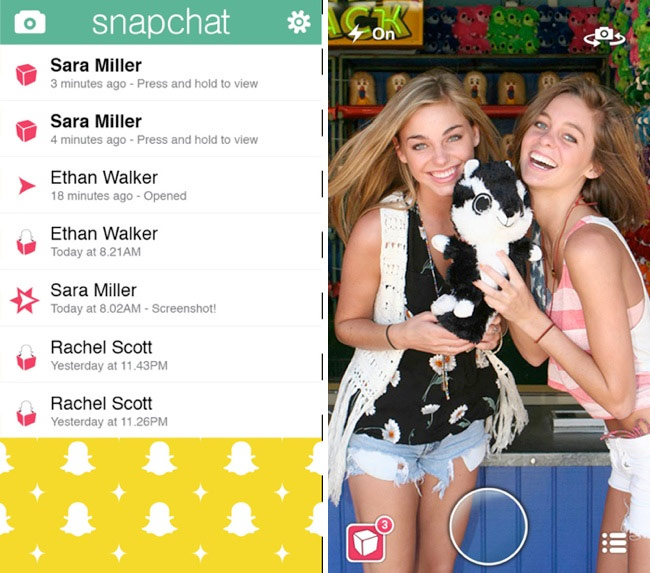 Even though the new feature is a minor alteration within the Apple IOS 7 software the change will have implications for several applications that rely on screenshots to notify users of unwanted behaviour, including Snapchat and Facebook Poke. The Mac Rumours website explains:

“When a user opens a Snapchat photo in the app, a finger is required on the screen to hold the photo open while viewing the picture. The act of taking a screenshot interrupts the picture viewing and closes the photo, which is the method that Snapchat uses to detect an “illegal” screenshot, thereby notifying the sender of the photo that a snapshot has been saved.

In iOS 7, taking a screenshot no longer closes the photo viewing window in Snapchat, which means no notification is sent when a screenshot is captured. As screenshots no longer interrupt on-screen touches, the photo stays open and the app is unable to recognize the screenshot action. iOS 7 users will be notified if an iOS 6 user takes a screenshot of a sent photo, but the reverse is not true.”