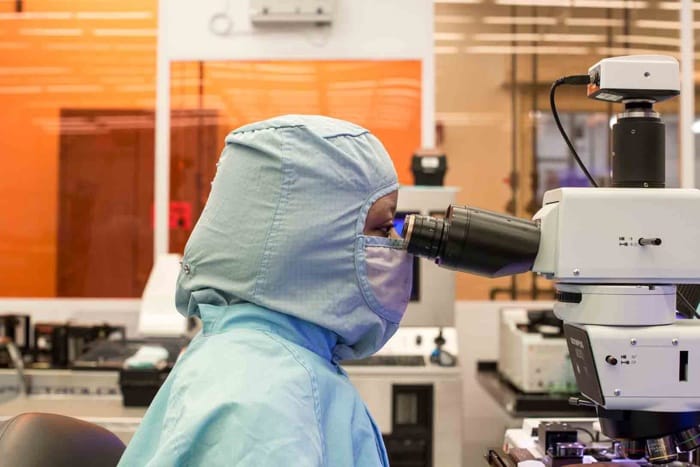 Back in May Apple announced its Advanced Manufacturing Fund with a $1 billion investment. The company has now made a new investment from the fund of $390 million in Finisar. Apple has said that the new investment will create 500 high skilled jobs at the com;any.

The award will enable Finisar to exponentially increase its R&D spending and high-volume production of vertical-cavity surface-emitting lasers (VCSELs). VCSELs power some of Apple’s most popular new features, including Face ID, Animoji and Portrait mode selfies made possible with the iPhone X TrueDepth camera, as well as the proximity-sensing capabilities of AirPods.

VCSEL technology is a better performing, more compact and cost-efficient solution compared to traditional edge-emitting lasers for many emerging applications. Apple has rapidly adopted depth-sensing technology in recent years, leading to the development and production of the most advanced VCSELs used in the history of consumer electronics. In the fourth quarter of 2017, Apple will purchase 10 times more VCSEL wafers than were previously manufactured worldwide over a similar time period.

You can find out more information about Apple and their Advanced Manufacturing fund at the link below.