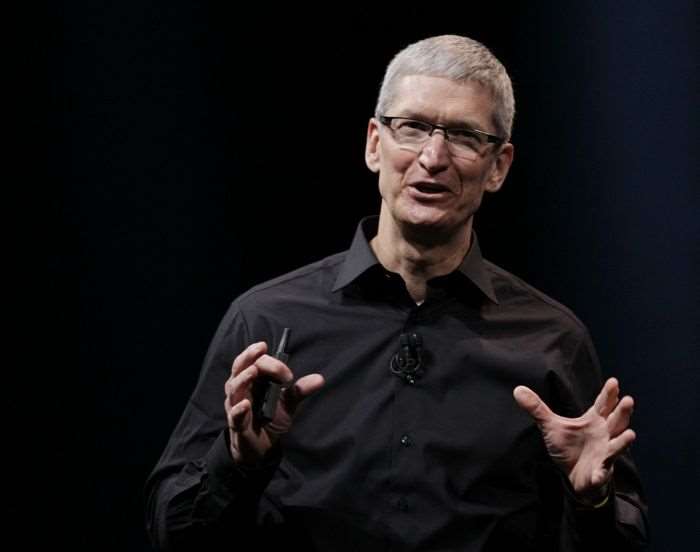 Apple has announced that it is creating a $1 billion fund to create jobs in the US with a new advanced manufacturing fund.

The news was announced by Apple CEO Tim Cook in an interview with Jim Cramer on Mad Money and Apple have said that they will reveal their first investment from the fund later this month.

“We’re announcing it today. So you’re the first person I’m telling,” Cook told “Mad Money” host Jim Cramer on Wednesday. “Well, not the first person because we’ve talked to a company that we’re going to invest in already,” he said, adding that Apple will announce the first investment later in May.

President Trump has made bringing manufacturing jobs back to the US a big part of his agenda and a number of companies, including Apple are looking to increase their manufacturing in the US.