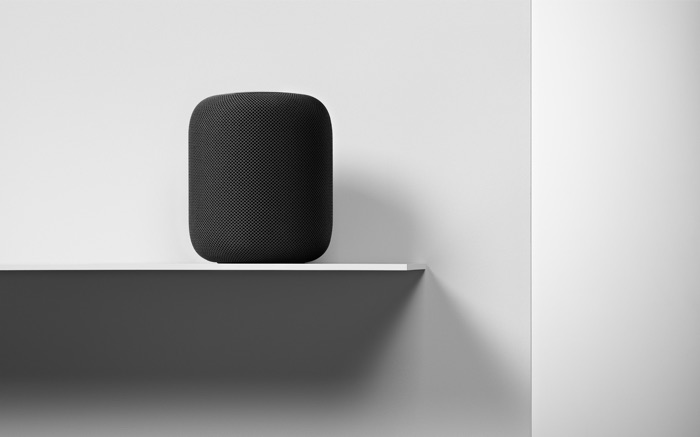 The Apple HomePod launched in February and Apple has been looking to take on devices like the Google Home and Amazon Echo devices. Apple’s device is more expensive than some of the alternatives and Apple is marketing it as a high end speaker.

According to a recent report by Mark Gurman from Bloomberg, sales of the HomePod have been less than Apple had expected and Apple has now cut orders for the device with its manufacturing partner.

When the device launched pre-orders of its were apparently good, the device went up for pre-order in January and then launched in February. Amazon only managed 10 percent of the smart speaker market in its first 10 weeks of sales. During the same period Google Home devices were at 14 percent and Amazon Echo devices at 73 percent.

Amazon continues to dominate the smart speaker market and even the launch of Apple’s device does not appear to have had a major effect on Amazon’s sales. It will be interesting to see if sales of Apple’s smart speaker improve in the future, it looks like for now Apple has decided to reduce their orders of the device from their manufacturers. It will be interesting to see if Apple can make the device popular.