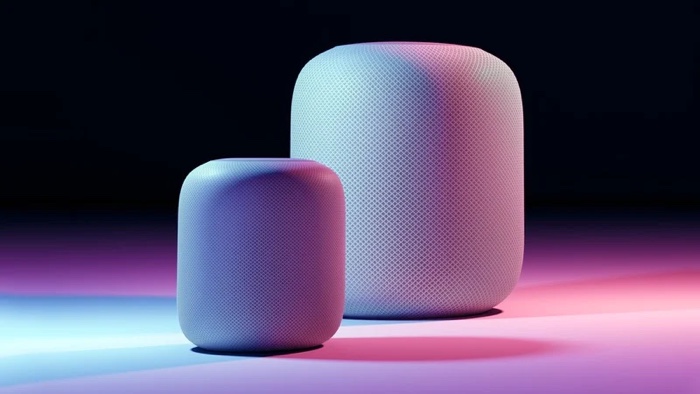 Apple is expected to announce a number of new devices at their press event next week, one of them will be the new Apple HomePod Mini.

Now it looks like we have some more information about the smaller HomePod, the device will apparently retail for $99.

We will have full details on the new HomePod Mini and also all of Apple’s new iPhone 12 handsets at their press event next week.