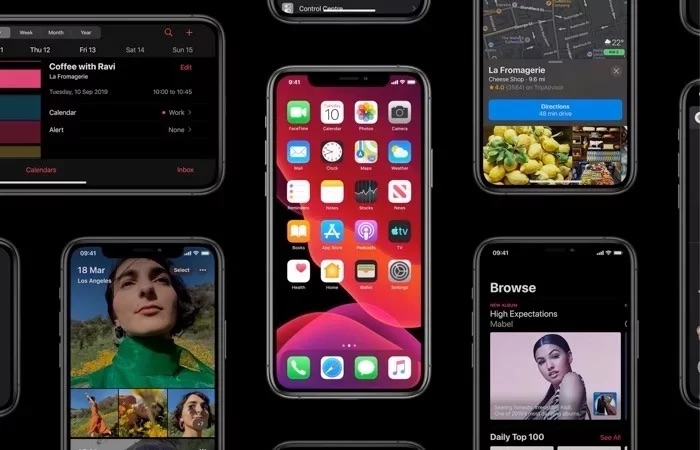 Apple recently released their iOS 13.4.1 software update, this update fixed a major bug in iOS 13.4 that caused issues with FaceTime.

If you were running iOS 13.4 on your iPhone or iPad and wanted to call someone with an older version of iOS over FaceTime it would not work. This happened for both video and voice calls over FaceTime.

Apple managed to fix the issue with FaceTime by releasing the iOS 13.4.1 software update. They have now also stopped signing the iOS 13.4 software, this means that anyone who is running latest iOS  will no longer be able to downgrade to iOS 13.4.

There were also some other bugs fixed in iOS 13.4.1 including an issue in the Settings app, plus a range of performance improvements.