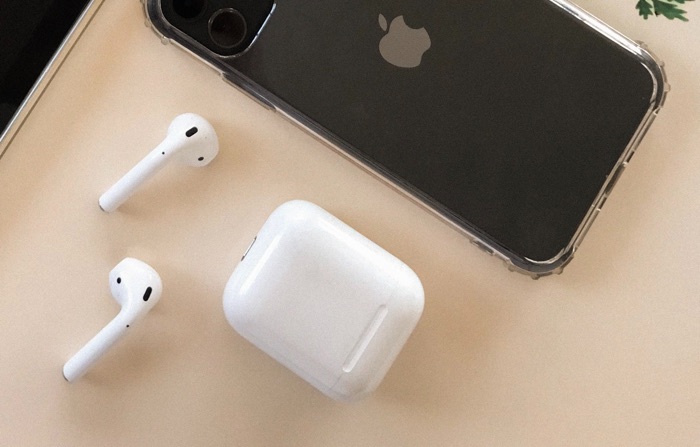 The company previously moved production of some MacBook Pro and MacBook Air models to Taiwan in order to combat production delays due to the outbreak in China. The news comes in a report from the Taiwan News, you can see what they had to say below.

Apple is trying to diversify its supply chain geographically due to the spread of the virus, which has seriously affected the production of Apple products in the communist country. Apple intends to gradually increase the proportion of production in Taiwan while still trying to maintain its cooperation with suppliers on the other side of the strait.