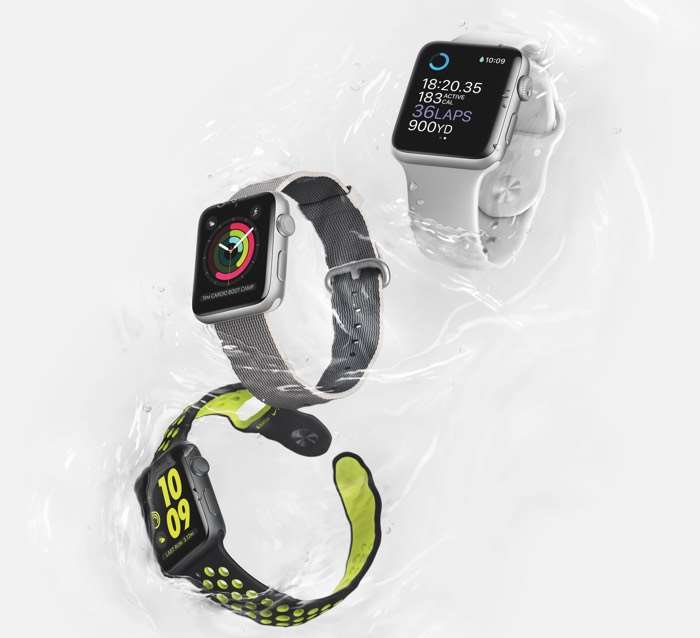 Apple apparently had at least a fifty percent share of the world smartwatch market in 2016, the news come in a report from Canalys.

According to the report, Apple shipped almost 12 million smart watches in 2016, of  course these numbers have not been conformed by Apple.

“Apart from the hardware and software improvements of the new models, Apple succeeded mainly due to its streamlined marketing and re-aligned pricing, which helped it address a wider audience,” said Analyst Jason Low. “The Series 1’s lower entry price and Apple’s more focused fitness messaging made its Watch both more attainable and more relevant.” Canalys estimates that Apple cumulatively shipped 11.9 million Watches in 2016, holding market share of around 50% globally for the year.

Global smartphone sales grew around 12% on the previous year, you can see the fill report from Canalys over at their website at the link below.