A new lawsuit has been filed in California, which accuses some of the worlds top technology companies of fixing workers pay, and the suit lists companies like Apple, Google, Intel, Adobe and many more companies.

The lawsuit has alleged that the companies have violated antitrust laws, and that they have conspired to fix employee pay, as well as working out ‘no solicitation’ deals between each other. 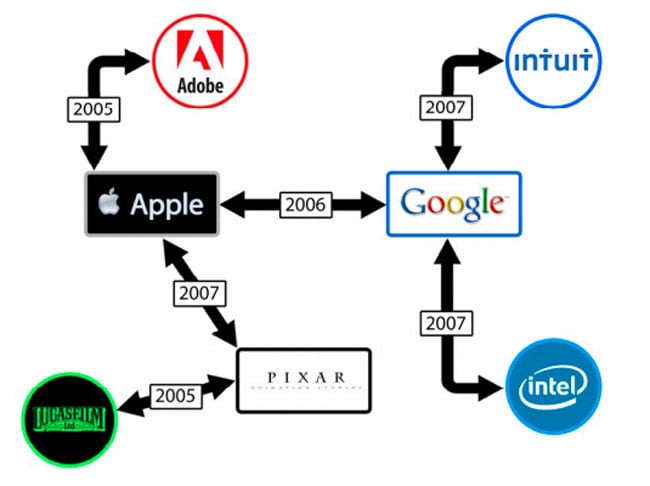 The lawsuit has been filed by Siddharth Hariharan, who is a former employee of Lucasfilm, a company who is also listed in the lawsuit, and he is attempting to have the lawsuit turned into a class action lawsuit.