Last week we heard that Apple were denied an injunction against Amazon for Amazon using the term App Store for their mobile application download service for Android, of course this isn’t the end of the matter and a court case will take place to determine whether Apple should be allowed exclusive use of the App Store term in October.

Apple holds a number of trademarks for the term App Store, and now it looks like it is going after another mobile application store, GetJar, who also provide mobile downloads for Google’s Android platform and other mobile platforms. 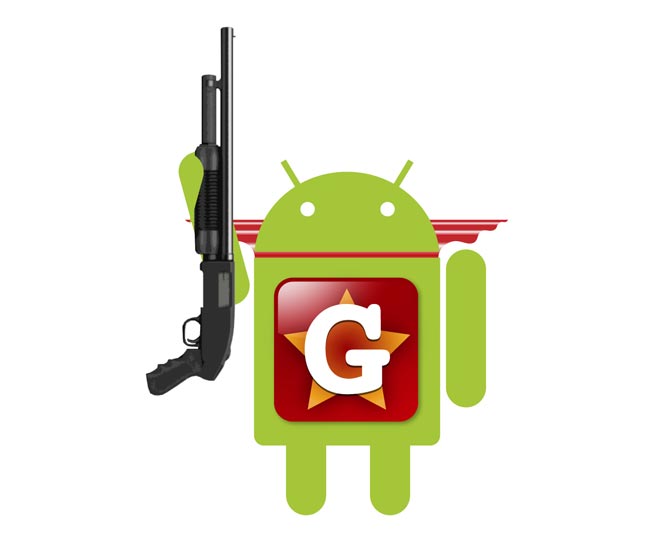 IIja Laurs, GetJar’s CEO has said that the company intends to keep using the term App Store to and issued the following statement.

“GetJar has been in the business of offering apps to consumers since 2005, well before Apple, and helped to pioneer the model that the general public understands as an app store today,” said Mr. Laurs in a statement. “We have built a strong, global and growing business around this model, and plan to continue to use the phrase “app store” to describe what we do. This move by Apple is yet more proof that the company tends to act as if it is above the law, and even as one of the smaller players in the space, we won’t be bullied by Apple.”

Many companies are against Apple attempting to stop them using the term App Store, which include Amazon, Microsoft and a few more, and I suspect we will have to wait until the court case in October to see where they can exclusively use the App Store phrase.