You might remember a few years ago a company called Psystar got into hot water with Apple after building and selling Hackintosh (Mac Clones) systems complete with MAC OS X software.

Apple filed a suit against the company back in 2008 and a Federal judge then banned Psystar from copying, selling, distributing, or offering to sells Mac OS X without Apple’s permission, although the injunction didn’t specifically name Psystar’s Rebel EFI software which lets you install Mac OS X on a PC. 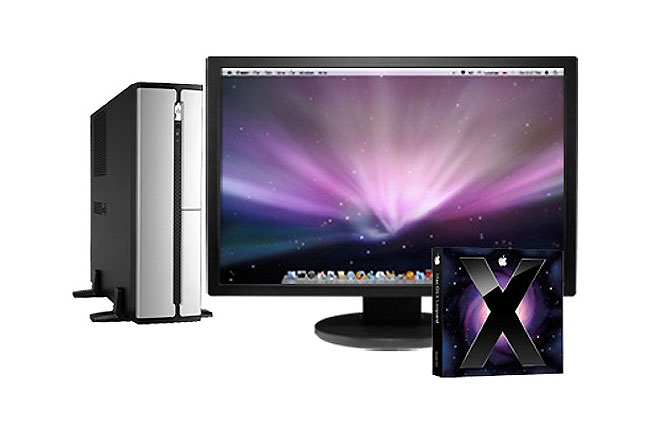 However Psystar did take it lying down and filed an appealed against the suit but unfortunately for Psystar their appeal has now been crushed. I’m not quite sure what Psystar expected would happen when they started loading Apple software on to PC machines, but in December 2009, Psystar agreed to pay Apple a $2.7 million in a partial settlement and an injunction soon followed, closing Psystar’s business.