Apple’s new iPhone 5 has gone on sale around the world, with large queues being reported at Apple store’s in major cities around the world, and this is expected to be Apple’s most successful iPhone launch to date.

Apple reported earlier in the week that they sold a massive 2 million pre-orders of the device in the first 24 hours, this is double what they did last year with the iPhone 4S. 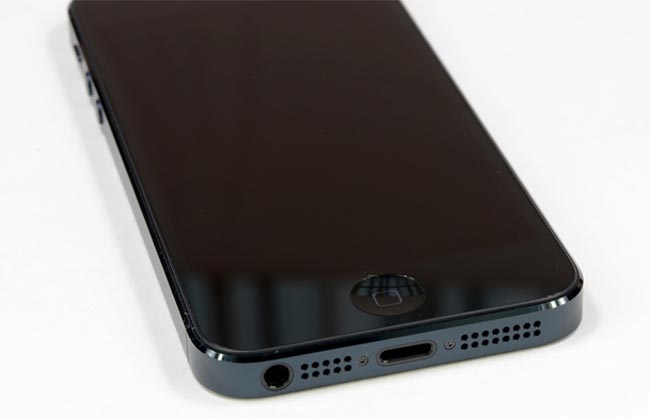 Last year Apple sold over 4 million units of the iPhone 4S in its first weekend, and this year the sales are expected to be much higher, with some analysts expecting Apple to sell around 8 million iPhone 5s.

This could go even higher, and Apple could end up selling a massive 10 million iPhone 5s by the end of the weekend, assuming they have enough stock to meet the massive demand.

We can expect some details from Apple early next week either on Monday or Tuesday on just how many iPhone 5s they have been able to sell on their launch weekend.