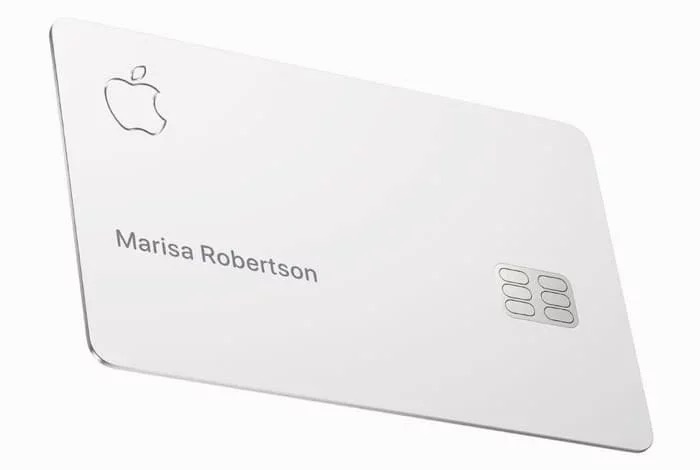 The Apple Card is a new credit card that comes with lower interest rates than others on the market, it also comes with no late fees or penalties and it will offer 3 percent cash back on all purchases at the Apple store. You will also get 2% cash back on any purchases made using Apple Pay.

The Apple Credit Card will be launching in the US next month it is also expected to launch in more countries around the world later on, Apple has yet to reveal other countries it will be released in, as soon as we get some more details, we will let you guys know.