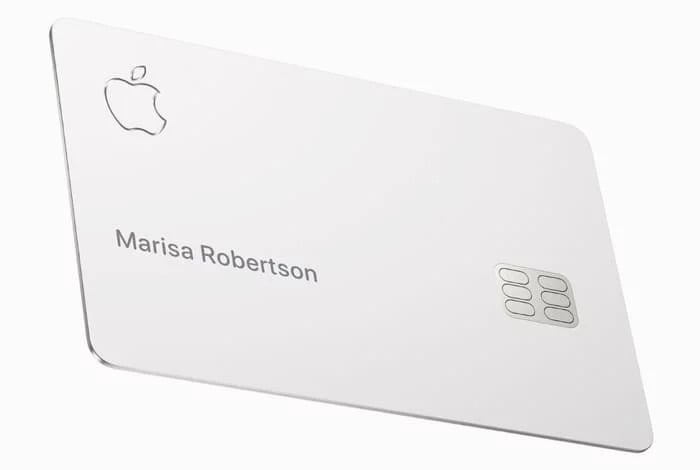 It looks like we may have some details on when the new Apple Card will launch, according to Bloomberg’s Mark Gurman, we can expect a launch of the new Apple Credit card in early August.

Apple and Goldman Sachs are planning to launch this new credit card some time in the first two weeks of August.

Apple has been getting the iPhone ready for the launch of the card with their recent iOS 12.4 software update and you will apparently be able to apply for the card from the Apple Wallet app.

Apple’s new card is expected to be popular as it will offer lower interest rates than other cards on the market. It will not have any penalties or late fees which can end up being very expensive on some credit cards.

The new credit card will be launching in the US first, Apple has not announced any other countries as yet, hopefully it will be headed to the UK at some point.