We have been hearing rumors that Apple will be releasing a new range of their MacBook Air, with Intel’s Sandy Bridge processors, and now according to Apple Insider, Apple will start building the 2011 MacBook Air;s this month, which could mean that they would go on sale as early as July.

According to the report, Apple has placed orders for 380,000 11.6 inch and 13.3 inch MacBook Air’s, which will feature Intel’s latest processors. 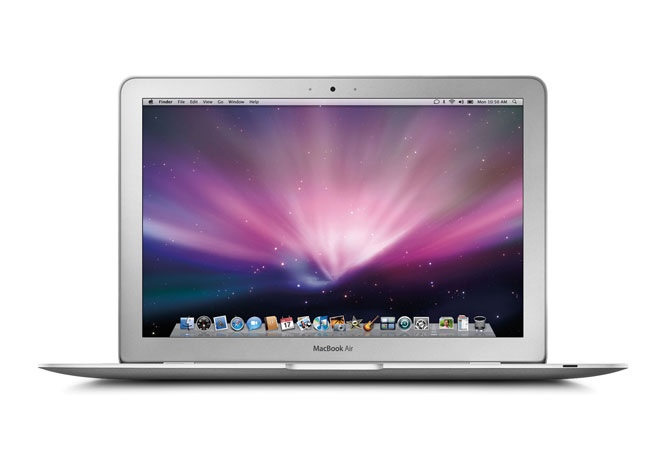 We have also heard before that Apple may be testing a MacBook Air with their A5 processor that can be found in the new iPad 2, although we suspect that these won’t be released in this years refresh as they are reported to be in the early stages of testing.

We are also expecting the new 2011 MacBook Air’s to feature Intel’s Thunderbolt technology as well as the new Sandy Bridge processors, as soon as we get some more information we will let you guys know.