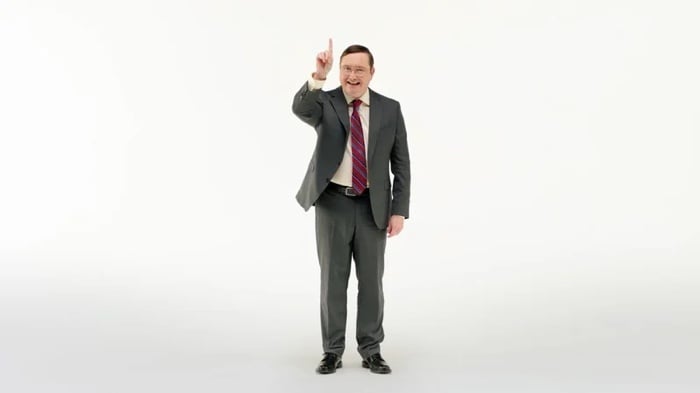 Apple unveiled their first Macs with their own Apple M1 processor at their press event, the event also saw the return of the PC Guy with a new video at the event of the event.

The video below was shown at the event of the event and it features John Hodgman who was the PC Guy in Apple’s previous ‘Get a Mac’ advert. Justin Long who was previously the Mac was not in the video.

Apple’s announced its new M1 SoC which is used in three new Macs that were announced at the event, they will offer longer battery life and improved processing and GPU peformance.