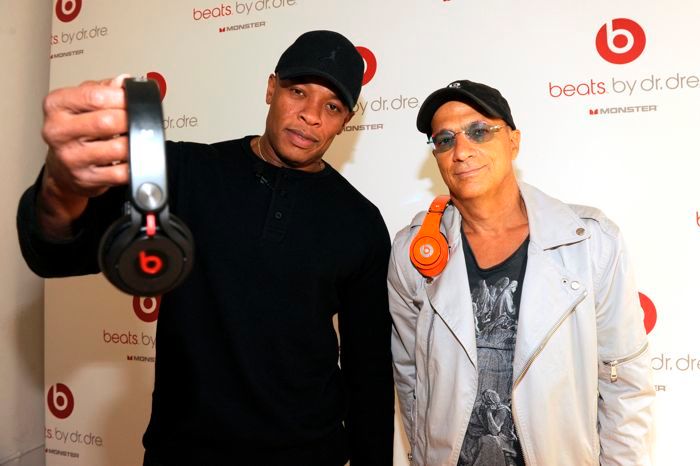 Apple is in the middle of taking over Beats Audio and Beats Music in a deal with is worth $3 billion, and now it looks like some of the Beats staff will be loosing their jobs, as part of the Apple Beats deal.

Beats have a total of 700 employees, and according to a recent report, around 29 percent of their total staff will go, which is about 200 people.

Apple has said that they are offering all of the Beats staff a job, although the offers are limited, because of an overlap in their operations, you can see a statement from Apple below.

“we have extended job offers to every Beats employee,” but that “because of some overlap in our operations, some offers are for a limited period and we’ll work hard during this time to find as many of these Beats employees as we can another permanent job within Apple.”

The Apple Beats Deal is expected to be finalized some time in quarter four, Apple is paying Beats a total of $3 billion to purchase their music and headphones business, and Beats co-founders Dr Dre and Jimmy Iovine are joining Apple.

We also heard recently that Bose are now suing Beats for allegedly infringing on their noise cancelling patents, beats have used the technology for some time, but Bose have only decided to sue them after Apple is taking them over.