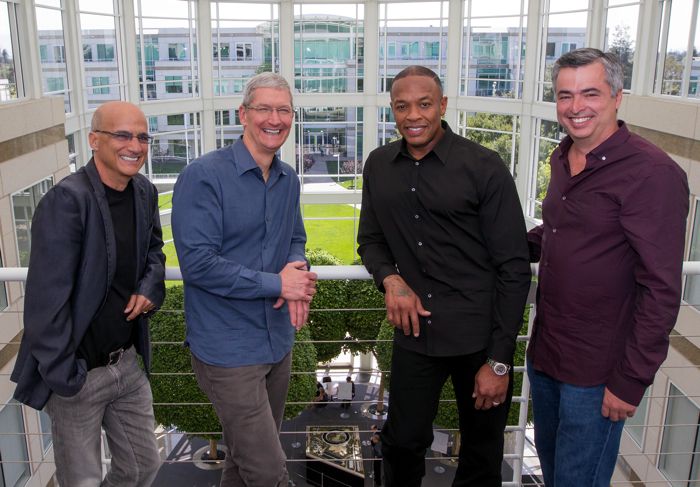 Earlier today we heard that Beats Audio were being sued by Bose over alleged patent infringement related to Bose noise cancelling technology, and now there is some good news for Beats, as the Apple Beats deal has been approved by the EU regulators.

The European Commission has approved the Apple Beats Deal and the acquisition of Beats Music and Beats electronics, the deal is worth $3 billion to Beats, you can see a statement from the EU Commission below.

The Commission concluded that the combination of the two businesses did not raise competition concerns because the combined market share of Apple and Beats Electronics is low. In addition, Apple and Beats Electronics are not close competitors because the headphones they sell differ markedly in functionality and design. Moreover, even after the transaction, a large number of global competitors such as Bose, Sennheiser and Sony would remain. The Commission also examined the transaction’s likely effects on the distribution of digital music to consumers. Both Apple and Beats Music are active in this field. Apple offers a music downloading service through iTunes and Beats Music offers a music streaming service, although it is currently not available in the EEA. The Commission concluded that Apple faces several competitors in the EEA such as Spotify and Deezer, making it implausible that the acquisition of a smaller streaming service that is not active in the EEA would lead to anticompetitive effects.

The two Beats co-founders Dr Dre and Jimmy Iovine are both joining Apple, and the deal is expected to be concluded before the end of the year.