Apple has now started to ban all single station radio apps from its App Store after changing its policy on the radio apps that have been available in the App Store for some time.

The ban was discovered after Jim Barcus, president of DJ Radio Apps, approached Apple asking why ten of their single station radio apps had been rejected from inclusion within the Apple App Store. 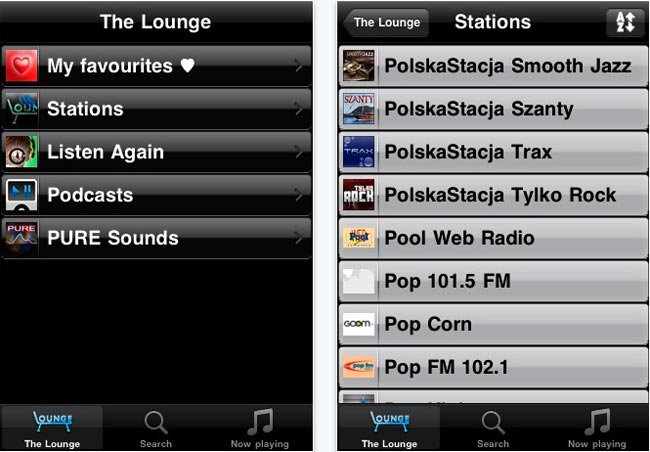 Apple issued the following reply in anser to his question:

“Single station app are the same as a FART app and represent spam in the iTunes store…[Apple] will no longer approve any more radio station apps unless there are hundreds of stations on the same app,”

Angered by Apples reply Barcus asked Apple why they had decided to target the radio apps and leave numerous apps for individual shops, flashlights and maps still on sale within the Apple App Store. A reply from Steve Jobs explained to Barcus “Sorry, we’ve made our decision,”