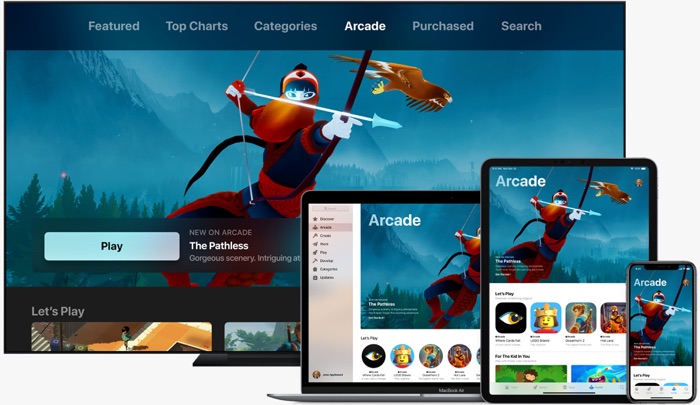 We recently heard that the new Apple Arcade was being tested by Apple employees and now we have some details on the price.

Previous rumors had suggested that the price of the Apple Arcade would be around $9.99 a month, it would appear that it will actually cost considerably less than this.

According to a recent report by 9 to 5 Mac the price of the Apple Arcade subscription service will be $4.99 a month. The pricing was listed ion one of the APIs in the apps score that 9 to 5 Mac discovered, this $4.99 a month feel will also include a one month free trial.

Apple Arcade will have around 100 games available at launch, these will be full games with no in app purchases and no adverts, so $4.99 a month may actually be a good deal for it, especially considering that it will give access to the games to all family members in a family sharing account.