Apple has filed two trademark applications in Europe for the Apple Corps logo that was used by the Beatles, the trademark filing covers 14 international classifications which include computer hardware, social networking, mobile phones, gaming and many more.

Apple Inc and Apple Corps have been in court a number of times over the past 20 plus year and Apple corps won two previous trademark infringement cases against Apple inc in 1981 and 1991. 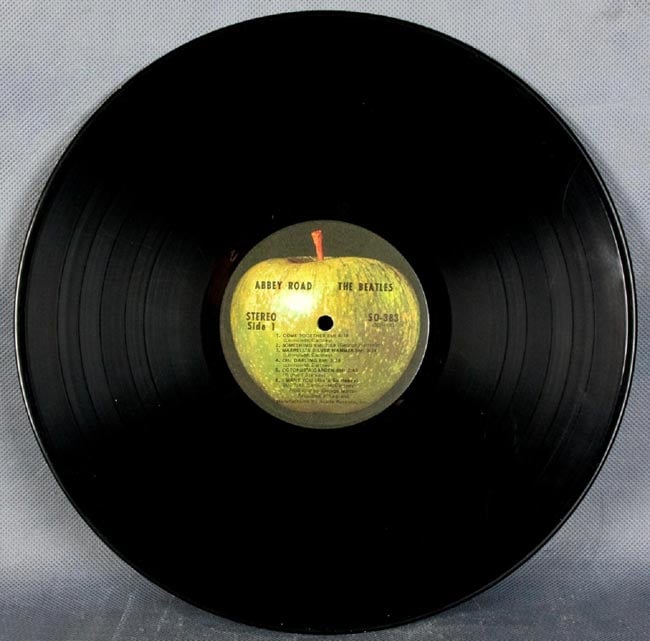 In 2007 Apple Inc and Apple Corps came to a settlement, which resulted in Apple Corps losing their rights to the ‘Granny Smith’ Apple logo that you can see above.

This settlement led the Apple Corps and Apple Inc to come to an agreement on bringing the Beatles catalog to iTunes, which we saw last year, and now Apple has decided to register the trademarks for the logo which was previously used by Apple corps in a recent trademark filing which was filed on the 11th of March 2011.

You can find out full details of all the trademarks that were filed by Apple over at Patently Apple.