Apple has announced that its Apple App Store has hit a new milestone, the company had sales of over $10 billion US dollars in 2013 from their app store.

Apple also announced that in December of 2013, the company has record sales of over $1 billion US dollars, and customers downloaded almost three billion apps in December. 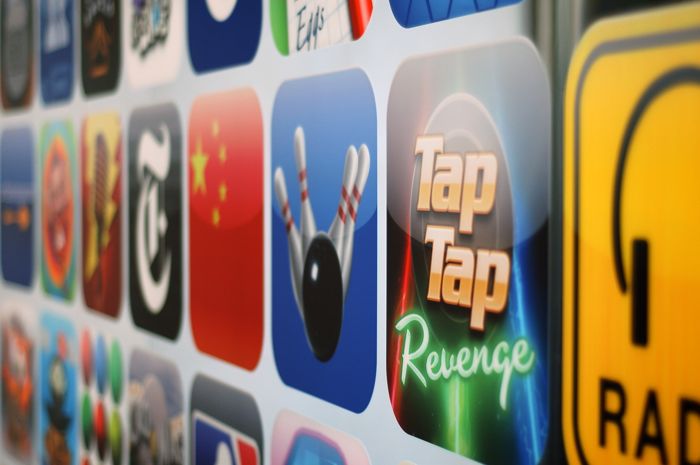 “We’d like to thank our customers for making 2013 the best year ever for the App Store,” said Eddy Cue, Apple’s senior vice president of Internet Software and Services. “The lineup of apps for the holiday season was astonishing and we look forward to seeing what developers create in 2014.”

With the introduction of iOS 7, developers were able to create stunning apps that took advantage of the redesigned user interface and the more than 200 new features and APIs. Developers such as Evernote, Yahoo!, AirBnB, OpenTable, Tumblr, Pinterest and American Airlines re-imagined the user experience, bringing content to the forefront while increasing the overall efficiency and performance of their apps.

Apple said that their developers have now earned over $15 billion in revenue from the App Store, there are now more than 1 million apps available for the iPhone, iPad and iPad Touch and over 500,000 iPad apps available to dowbload.