Apple [AAPL] has just announced the dates for this years WWDC , it will take place at the Moscone Center in San Francisco.

Apple are likely to reveal their fourth generation iPhone or iPhone 4G which we have heard so much about over the last ten days due to the leaked iPhone prototype. 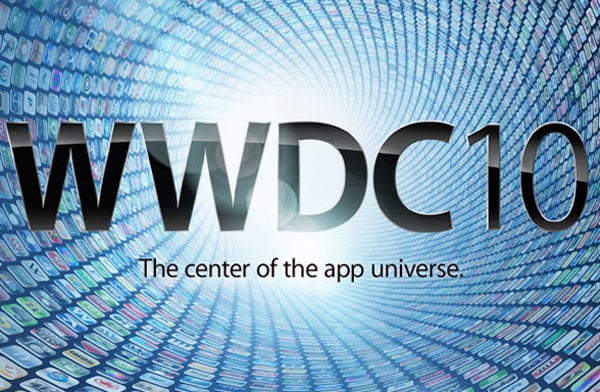 We are not sure what other announcements Apple have up their sleeve for the WWDC, probably some OS X developments and obviously we will be hearing more about the iPhone OS 4.0 and the Apple iPad.