Apple and Samsung are engaged in a number of different court cases around the world, with each company accusing the other of infringing on their patents, one of the cases is in the US, and now it looks like the two companies will be meeting up next month to discuss a possible settlement.

The judge in the latest case in the US recently ruled that the two companies should hold discussions, and this has now been scheduled for the 21st and 22and of May. 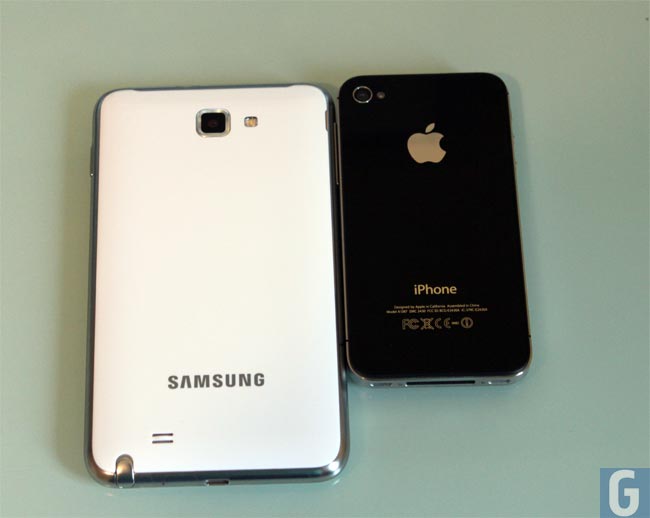 Apple’s and Samsung’s CEO will meet up on these dates in a San Francisco courthouse to discuss a possible settlement of the case, whether the two companies are able to come to an agreement is another matter.