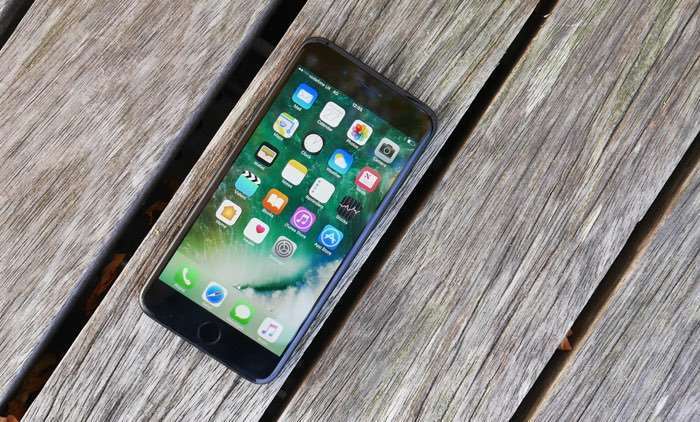 Apple and Samsung are going back to court for the $1 billion settlement over the patent dispute. Apple waa previously awarded more than $1 billion in damages.

Samsung previously fought the damages that were awarded to Apple and it was reduced to $339 million, although Samsung continued to dispute this.

Now the original judge who has been dealing, with the case, judge Lucy Koh, has ordered the two companies back to court.

Koh said the plaintiff, Apple, “shall bear the burden of persuasion on identifying the relevant article of manufacture and proving the amount of total profit on the sale of that article.”

Koh said in a separate ruling that a case management meeting set for Oct. 25 will still be held and that both Apple and Samsung must file plans “advancing the case schedule and trial date” by that point.

So it looks like Apple and Samsung are headed back to court again over their patent dispute, this case has been going on for a number of years.