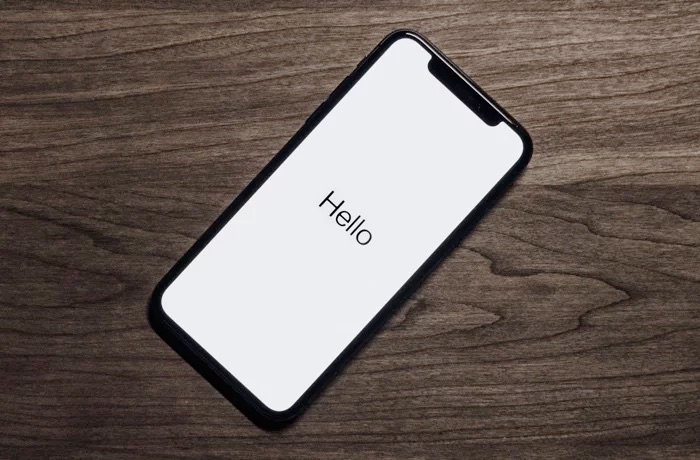 Imagination Technologies has announced that it has signed a new licensing agreement with Apple, the companies previously had an agreement which started back in 2014.

The exact details of the agreement between the tow companies is not known, you can see a statement below which was released by Imagination Technologies.