Recently, Apple started selling iPad Air online and at its retail locations starting at $499. The tablet is also available via various retailers such as Best Buy, Walmart, etc. If you don’t remember, Walmart announced last month that they will offer a $20 discount on the new iPad Air, bringing it down to $479 for the 16GB version at its online and physical retail stores. The remaining models costs the same as Apple store, with 32GB version for $599, 64GB for $699 and 128GB for $799. 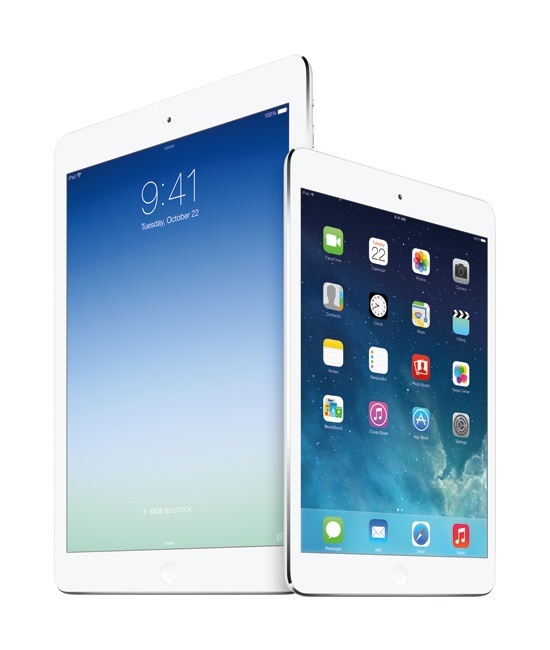 It seems that it’s not just Walmart, it was reported that Best Buy and Apple will be matching the $479, at least at its physical locations. The online Apple store is still showing the same $499 price tag. So, you have to pay a visit to a physical store near you to avail the $20 discount. Additionally, Staples is also offering the same price as Walmart, $479 for the 16GB WiFi model with the remaining iPad lineup being offered at its normal price. 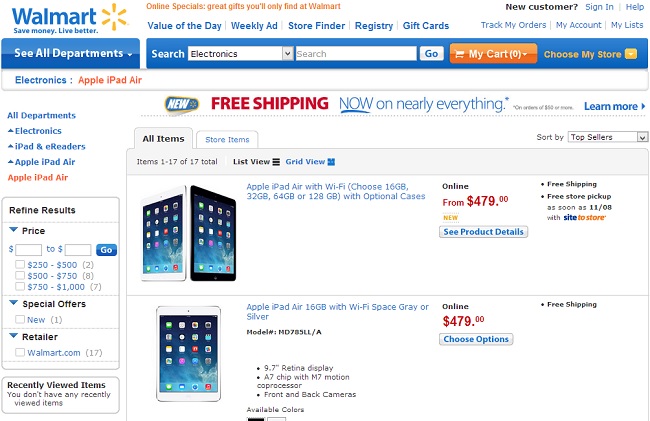 There’s no word about the launch of iPad Mini with Retina display. The online Apple store still shows a shipment date to be “later in November.” Recently, the folks at Target mentioned on their product page that the release date for the miniature tablet is expected to be 21st November.

We’ll update you once we have more information about the release date for iPad Mini with Retina.