Walmart announced that it will carry the new iPad Air starting November 1st for just $479, a saving of $20 than the original price while the iPad Mini with retina display will come with the same $399 price tag after it gets a release date from Apple. 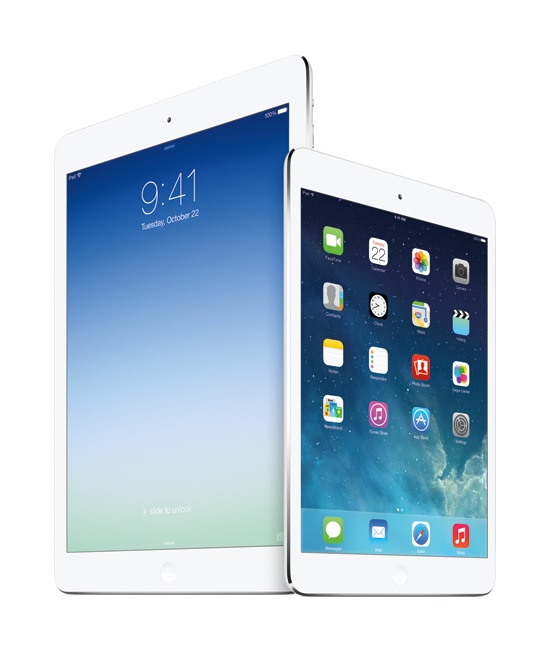 To be eligible for the trade-in, the tablet must be in working condition. The value of the tablet depends on a number of things such the carrier it belongs to, whether it can power on, etc. Once accepted by the customer, the trade-in value will be applied to the purchase of any new tablet. If the new tablet is less than the credit received, customer will get the remaining balance in the form of a Walmart gift card.

“Once we launched our smartphone trade-in program earlier this fall, we quickly heard from customers that they also wanted a way to trade-in and up to a newer tablet,” said Steve Bratspies, executive vice president of general merchandise for Walmart U.S. “We listened and are happy to add tablets to our trade-in program just in time for the holidays.”

All the retailers are gearing up to offer attractive discounts on their products as the holiday season is approaching fast. T-Mobile announced today that it will offer the new iPad Air and iPad Mini for $0 up front cost on their Uncarrier plans with 24 monthly payments.