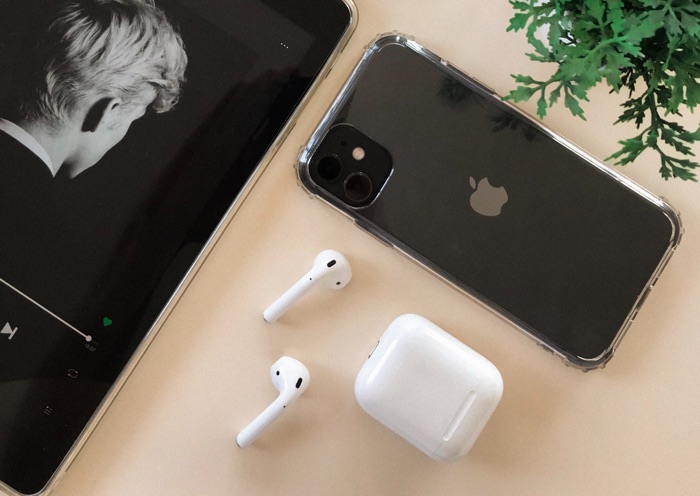 The Apple AirPods have been another popular device for Apple, the company recently introduced their AirPods Pro which retail for $249. The original AirPods will set you back $159.

According to a recent report shipments of AirPods is expected to double to 60 million units in 2020, as Apple is increasing production to meet demand.

Demand or the new AirPods Pro has apparently been higher than expected and this is expected to drive sales in 2020.

According to the report by Bloomberg, the demand for the new AirPods Pro has pushed production partners to capacity. A number of companies are apparently competing to help Apple produce the additional devices needed.

If you want to buy the new AirPods Pro from Apple’s website at the moment there is wait time of between two and three weeks in the US. Apple were obviously not expecting the higher prices headphones to be as popular as they have been.

It will be interesting to see how popular Apple’s new more expensive headphones become in 2020, the higher price does not appear to have out people off.