Apple (AAPL) has sent out invitations to technology journalists for its latest special event, called ‘ It’s only rock and roll, but we like it’, as the name suggests, this event is going to be all about iPods, as we reported previously the event will be held on the 9th of September at the Yerba Buena Center for the Arts in San Francisco at 10AM PST. 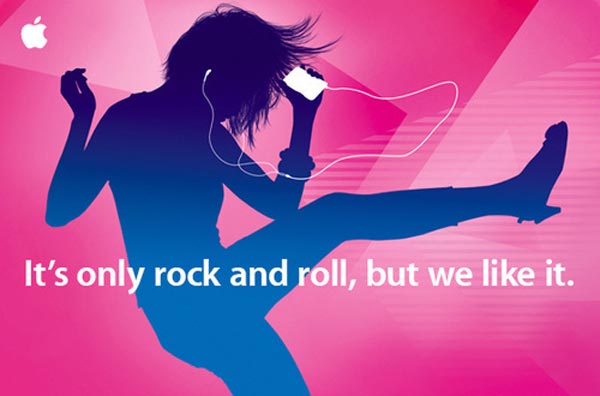 We are likely to see a full new range of iPods, many will probably have the much rumored camera feature, probably with a similar camera 3 megapixel camera to that of the iPhone 3G.

It looks unlikely that Apple will reveal their Tablet, but you never know, it may the ‘just one more thing’ revealed at the special event.

Make sure you check out our iPad Review.