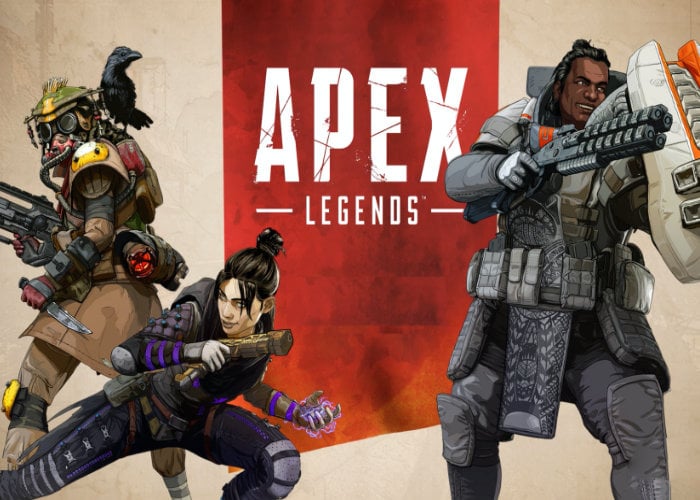 EA has this week announced that its Apex Legends will finally be arriving on Steam, as well as being available to play on the Nintendo Switch console with Cross-Play support. Apex Legends has only been available on PC via Origin, after it launched on PC, Xbox One and PlayStation 4 during February 2019.

A wealth of other games of also been made available via Steam by EA inlcuding : Titanfall 2, The Sims 4, Dead Space 3, A Way Out and Need for Speed: Most Wanted, all of which are now available to play via Steam.

“Conquer with character in Apex Legends, a free-to-play* Battle Royale shooter where legendary characters with powerful abilities team up to battle for fame & fortune on the fringes of the Frontier. Master an ever-growing roster of diverse Legends, deep tactical squad play and bold new innovations that level up the Battle Royale experience—all within a rugged world where anything goes. Welcome to the next evolution of Battle Royale.”

Features of Apex Legends include :

– A Roster of Legendary Characters-Master a growing roster of powerful Legends, each with their own unique personality, strengths and abilities that are easy to pick up but challenging to truly master.
– Build Your Crew-Choose your Legend and combine their unique skills together with other players to form the ultimate crew.
– Strategic Battle Royale-Use your abilities–and your wits–to make strategic calls on the fly, adapting your crew’s strengths to meet new challenges as the match evolves.
– Genre-Evolving Innovation-Experience a brand-new array of innovative features that level up the Battle Royale genre, including Respawn Beacons, Smart Comms, Intelligent Inventory and an all-new way to drop into the action with Jumpmaster deployment.
– Sweet, Sweet Loot-Drop in and loot up with a host of powerful weapons, diverse attachments and useful armor to protect you in battle. After the fight, collect a wealth of cosmetic options for personalizing your character and weapons, and unlock new ways to show off during the match.