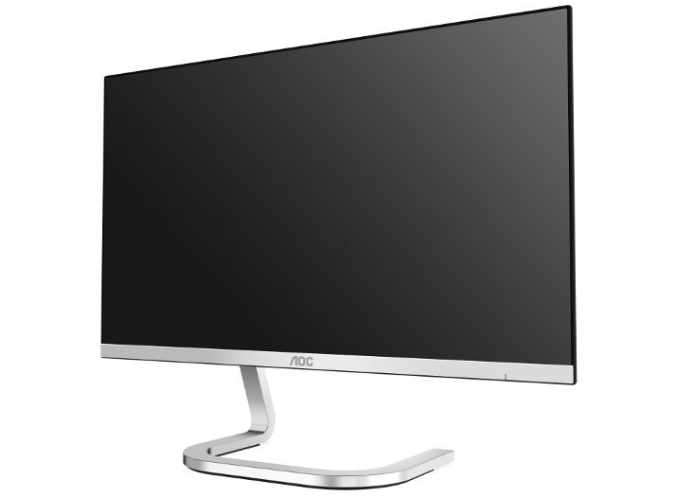 AOC has unveiled a pair of new monitors which it has added to its range, both of which have been designed by Porsche and take the form of the PDS241 and PDS271 which measure 24 and 27 inches respectively, as the model references indicate.

Both monitors are equipped with incredibly thin frames which measure just 5.2 mm in thickness and are completely frameless on three sides. AOC has fitted the monitors with AH-IPS panels providing fantastic viewing angles and a resolution of 1920 x 1080 pixels or Full HD.

The AOC PDS271 is equipped with a 27” AH-IPS panel, which delivers a 1080p resolution. Thanks to its modular design, PDS271 has no cables hanging out from its backside. Power and display connections run through its stable metal stand into a separate box. Its HDMI and power connections are divided in this box, where it is away from the onlookers’ line of sight. With this sleek appearance even from its backside, this monitor is very suitable for settings where the display’s backside is visible to multiple people.

More details jump over to the official AOC website via the link below.