Lately, many smartphone OEMs were found to be cheating on benchmarks, except a small lot including Apple, Motorola and Google, with AnTuTu being the most common application. The companies have optimized their system that improves their score on benchmarking applications like AnTuTu. This may not sound interesting to a casual user, but it’s very important to the folks at AnTuTu as their livelihood depends on all this.

In order to counter this problem, the company released a new application known as AnTuTu Benchmark X that prevents manufacturers from cheating at benchmarks. 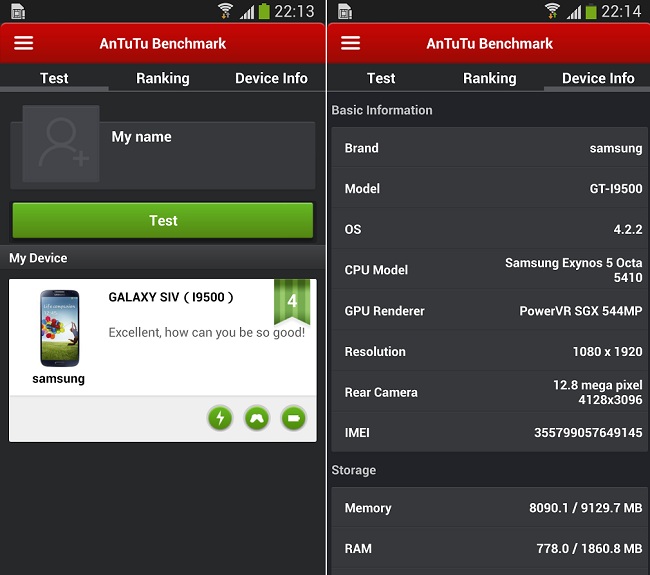 AnTuTu Benchmark X appears to be the same in terms of user-interface and features, but the company is using some “camouflage tricks” to counter cheating in benchmarks. There are no details of what tricks the developer integrated in to this new application, but we do hope that it is functional.

Many people (including me) check how did a specific device performed in benchmarks such as AnTuTu, Geekbench, etc. These benchmarks shouldn’t be taken as the only way to assess the performance of any device, but they do play an important role when it comes to review any handset or tablet. And, if OEMs start cheating in benchmarks, the benchmarking mechanisms and tools will lose their credibility, which will cut their demand as well.

Anyway, you can check out the latest AnTuTu Benchmark X on Google Play Store.