We just saw a leaked photo of the new Nexus 7 tablet and now we have another one, this time showing the side profile of Google’s next Nexus 7 tablet.

The new Nexus 7 tablet is expected to be made official by Google this week, and it will apparently go on sale on the US before the end of July, with a possible release date of the 30th of July. 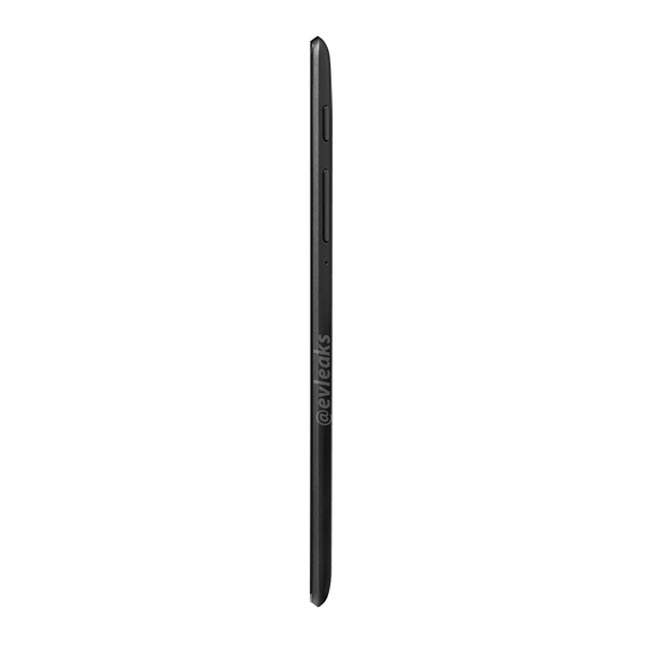 The New Nexus 7 tablet will come with a 7 inch display with a reported resolution of 1980 x 1200 pixels, it looks like it will be powered by Qualcomm Snapdragon processor with a clock speed of 1.5GHz.

The Nexus 7 is expected to be powered by a Qualcomm Snapdragon 600 processor with a 1.5GHz clock speed, plus 2GB of RAM and a choice of either 16GB or 32GB of built in storage.

Google are holding a press event on Wednesday the 24th of July, where they are expected to announce the latest Nexus 7 and Android 4.3 Jelly Bean, as soon as we get some more details we will let you guys know.