Rovio Mobile has released a new software update for their popular Angry Birds Star Wars game, and the update adds a total of 30 new levels to the game.

According to Rovio, this will be the final update to the Angry Birds Star Wars Game, have a look at the video below which shows some of the new features. 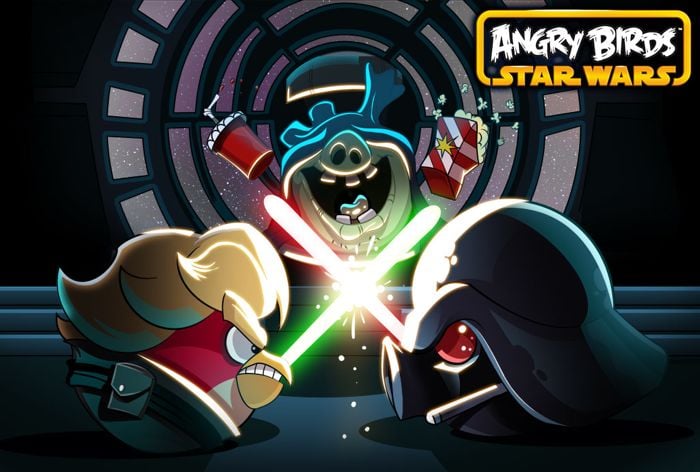 Get ready for the exciting conclusion to Angry Birds Star Wars in the new update that’s out now! Take the battle to space with 15 levels featuring gravity fields, lasers, and a massive Imperial Super Star Destroyer! Fight through the Death Star and engage in the biggest ever multi-level boss fight against Darth Vader and the Emperor that builds up to the dramatic reveal: who’s behind Darth Vader’s mask?

You can find out more details about the Angry Birds Star Wars update and the 30 new levels over at Rovio at the link below.