The new Angry Birds Go features different gameplay than the previous games, it is more of Mario Kart meets Angry Birds, the game is free to play on all platforms. 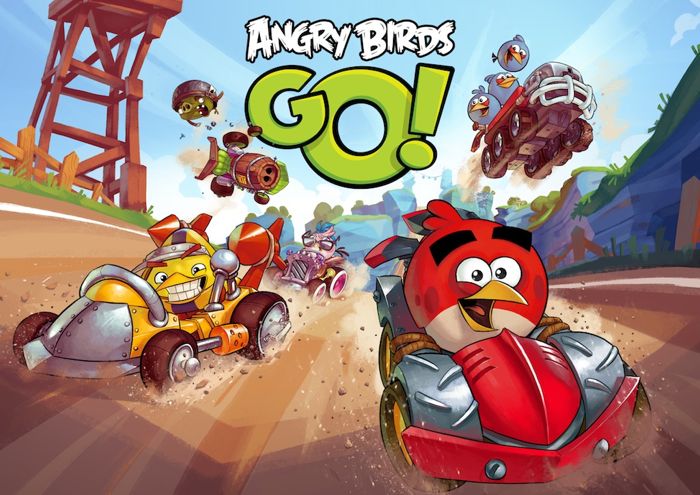 “Angry Birds Go! is our first major free-to-play Angry Birds game, and while we’re super excited to step into this new territory, we’re also staying true to our roots,” said Jami Laes, the Executive Vice President of Games at Rovio Entertainment. “As with every previous Angry Birds game, there’s lots of free content and we have great new updates already planned – including the eagerly awaited arrival of multiplayer. Our main goal is to provide an amazing experience with more than enough content to make sure everyone has a blast. We do offer some really awesome premium content for fans who want a bit more, but we’ve designed the game so that you don’t have to pay to have a great time. The soft launch in select markets has helped us figure out what’s working well.”

Whilst the game may be free, we heard recently that it would feature in app purchases that may cost as much as $100, we have as yet to try the game out, if you have played it leave a comments and let us know what you think of it.