Rovio Mobile, the company behind the massively popular Angry Birds series of mobile games has announced its financial results for 2011, and Angry Birds made Rovio a massive $106,3 million in 2011.

Rovio have said that the massive revenue is due to strong growth in the game downloads and also in consumer product sales, we have seen quite a few different Angry Birds themed gadgets recently,  and they are obviously extremely popular. 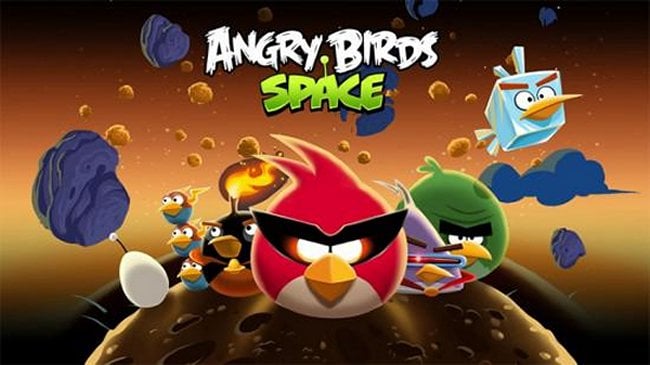 “The strong growth in revenue clearly demonstrates the popularity of the Angry Birds brand.” Mikael Hed, Rovio CEO said. “The heavy investments made in 2011 to all business areas will be seen in future products. To ensure continuous success we need to be creative and stay focused on entertaining our millions of fans by continuously developing new and innovative products and services.”

Rovio have been very clever with their Angry Birds games, updating existing versions of the game for free on a regular basis, which is good news for gamers, and also releasing new version of the game, like the new Angry Birds Space which has become popular.