Rovio has this week announced that Angry Birds Friends will be arriving on Android and iOS devices, making the move from Facebook where it was originally launched.

Angry Birds Friends allows to to engage in weekly tournaments on your Android or iOS mobile, as well as being able to give and receive gifts and bragging rights of  your accomplishments. 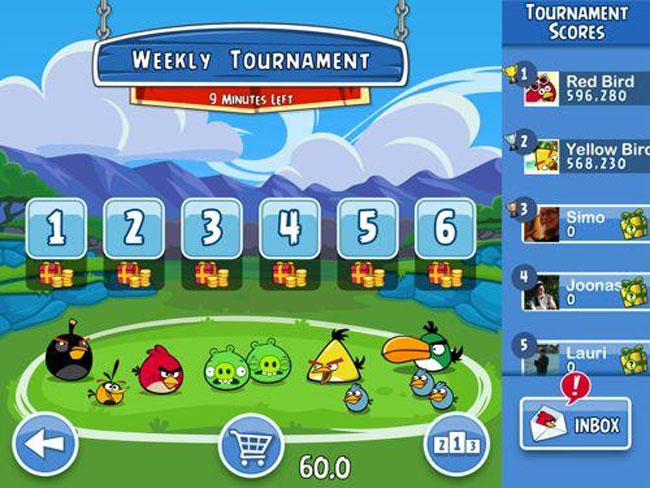 “Pop some piggies with your friends wherever you are! Angry Birds Friends spruces up the classic Angry Birds experience with fun new social features that integrate with Facebook. For the first time ever the fans of Angry Birds can use their mobile to challenge their Facebook friends in weekly tournaments for the coveted bronze, silver and gold crown on the levels. Gather daily rewards, send and receive gifts of power-ups with your friends and brag about your accomplishments.”